Titling, simple animations and other effects to enhance your project.

Ryan Swartz is a Multimedia Post Production Specialist, based in Ontario. He holds an advanced diploma in Film and Television Production from Humber College, as well as a B.A. with honors in History from Western University.

Working primarily in the Corporate sector, Ryan has worked with many well known brands in the Canadian market. Ryan offers post production video and photo solutions for any sized project. From corporate events, conferences, shows, promotional videos and presentations, Ryan has worked on a variety of different opportunities for wide ranging clients. Whether it be in-studio or on-location with same day edits, he always caters to the client’s needs.

In his spare time, he enjoys writing and illustrating children’s stories (two of which he has self published), and writing novels and screenplays. He has also tried his hand in website development.

We provide on-site same day edits, data management, and quality control, as well as traditional editing from our studio

All our projects get boosted in colour correction before final delivery

We produce animated titles, simple graphics and more to bring out the best of your project needs

We also are able to offer other multimedia solutions (cinematography, websites, etc). Just reach out and see how we can assist you in producing your next project.

A MULTIMEDIA APPROACH FOR ANY PROJECT

Screen some of our Work!

What OUR Clients Say

"Ryan is an excellent film professional with whom I’ve had the pleasure of working with. Creative and talented, Ryan was great with communication with timely responses to emails. Overall, Ryan is professional, a good listener and a rising talent and I know he would be an asset to any film production team!" 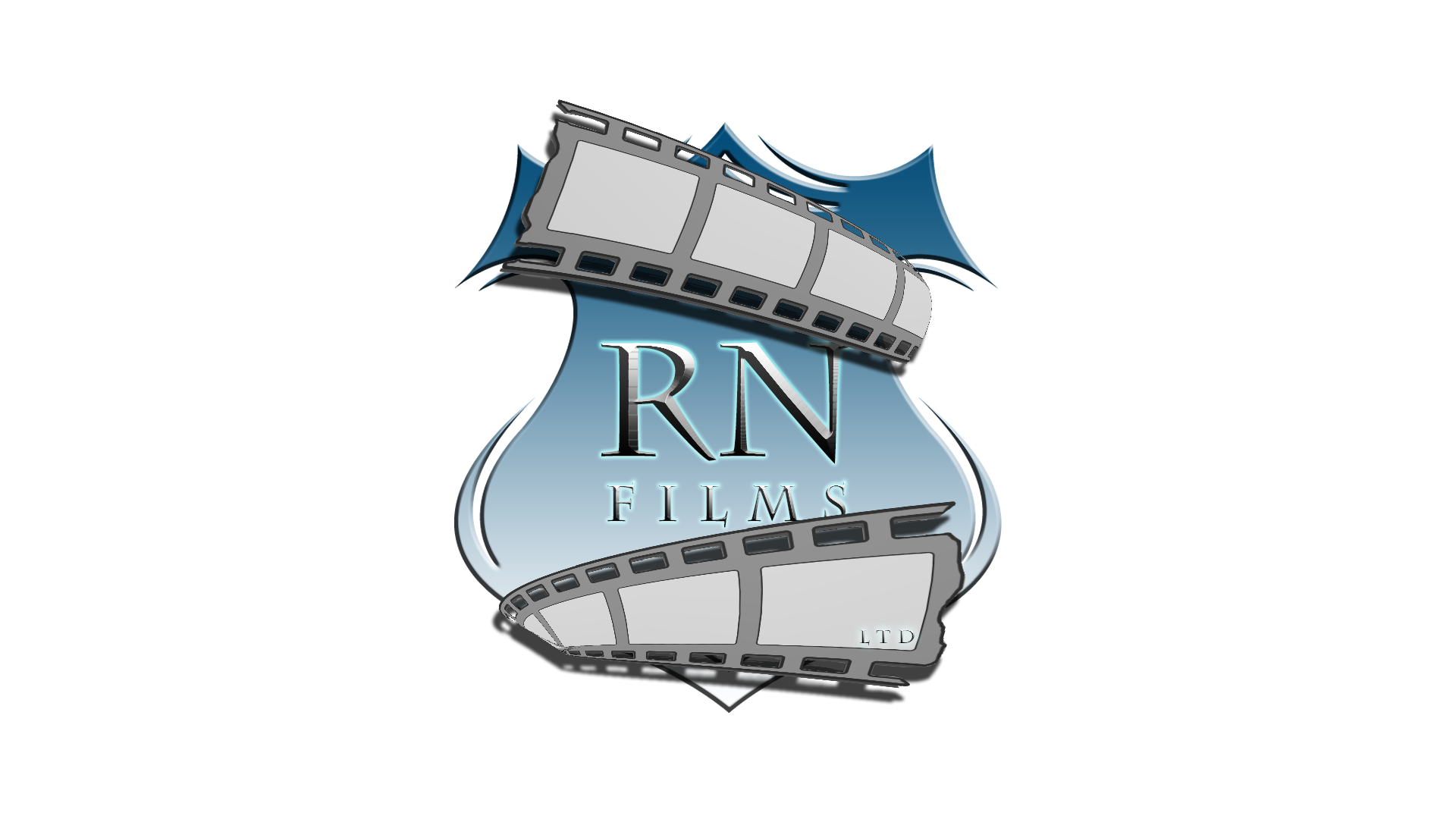 Michelle
Nutritionist and COntent Creator
"Ryan edited a feature documentary that I directed, which was both for academic research and eventually educational use. Ryan is a talented editor who has excellent communications skills - he is prompt in his responses, meets all deadlines set, provides technical options and is highly reliable. I can highly recommend him to anyone needing editing work done"

Eva
Filmmaker
"Ryan is a hard worker with a quiet determination that is easy to underestimate. He is responsible, focused and positive, and his interactions with other crew have consistently been constructive. Ryan’s editing skills are quite solid. He can deliver a credible cut quite quickly, and he’s remarkably calm, even in stressful or emotionally tense situations. "

Connect today and learn how we can help you achieve your multimedia goals.